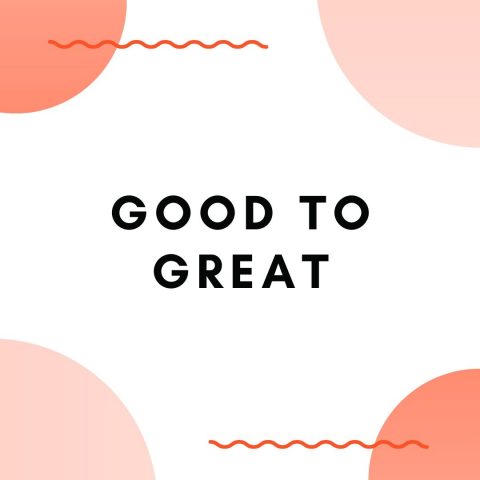 This morning I was exchanging Whatsapp messages with a client, we were catching up on an earlier conversation. The thread was of course about how he was coping with the current Covid-19 crisis. Like so many, he has had to face the uncomfortable truth of a catastrophic effect on his business. Having both read and been fans of the Jim Collins book ‘Good to Great’, we reminded each other of the story of Admiral Jim Stockdale and what has become known as the Stockdale Paradox.

Admiral Jim Stockdale was the highest-ranking United States military office in the infamous “Hanoi Hilton” prisoner-of-war camp during the Vietnam War. Tortured multiple times during his imprisonment from 1965 to 1973, Stockdale was incarcerated without any prisoner’s rights, no set release date, and no certainty as to whether he would even survive to see his family again.

As the commanding officer, he did everything he could to create conditions that would increase the number of prisoners who would survive un-broken by torture; he was fighting an internal war against his captors and their attempts to use the prisoners for propaganda.

At one stage, he beat himself and cut himself with a razor, deliberately disfiguring himself, so that he could not be put on video as an example of a “well-treated prisoner.” He exchanged secret intelligence information with his wife through their letters, knowing that discovery would mean more torture and perhaps death.

He instituted rules that would help his direct reports deal with torture (no one can resist torture indefinitely, so he created a step-wise system–-after x minutes, you can say certain things–-that gave the men milestones to survive toward).

During an imposed silence, the prisoners mopped and swept the central yard using the code, swish-swashing out “We love you” to Stockdale, on the third anniversary of his being shot down.

After his release, Stockdale became the first three-star officer in the history of the navy to wear both aviator wings and the Congressional Medal of Honour.

He was asked; “How on earth did you deal with it when you were actually there and did not know the end of the story?”

“I never lost faith in the end of the story,” he said. “I never doubted not only that I would get out, but also that I would prevail in the end and turn the experience into the defining event of my life, which in retrospect, I would not trade.”

“The optimists? I don’t understand,” said the reporter, now completely confused given what he’d said earlier.

“The optimists. Oh, they were the ones who said, ‘We’re going to be out by Christmas.’ And Christmas would come, and Christmas would go. Then they’d say, ‘We’re going to be out by Easter.’ And Easter would come, and Easter would go. And then Thanksgiving, and then it would be Christmas again. And they died of a broken heart. This is a very important lesson. You must never confuse faith that you will prevail in the end–-which you can never afford to lose–-with the discipline to confront the most brutal facts of your current reality, whatever they might be.”

Stockdale showed incredible adaptability and innovation in the face of so many extreme stressors, he had clearly strong sense of responsibility for the welfare of his people and the mission for which he put up so much resistance.

This paradox of believing you will see things through uncertainty and yet confronting the harsh reality of the situation could be applied to so many challenges we face – especially the unique set of challenges provided by Covid-19.

Human’s are incredibly adaptable and resilient, and even though sometimes will doubt ourselves we all have the capacity to adapt to the most difficult of situations, to do this we must face reality, because then we are able to avoid, alter, accept and adapt

The last two week has been a whirlwind of partnering with our clients, helping them face the reality of their challenges and finding a way forward.

We would love to hear your thoughts and stories in this most challenging of times!