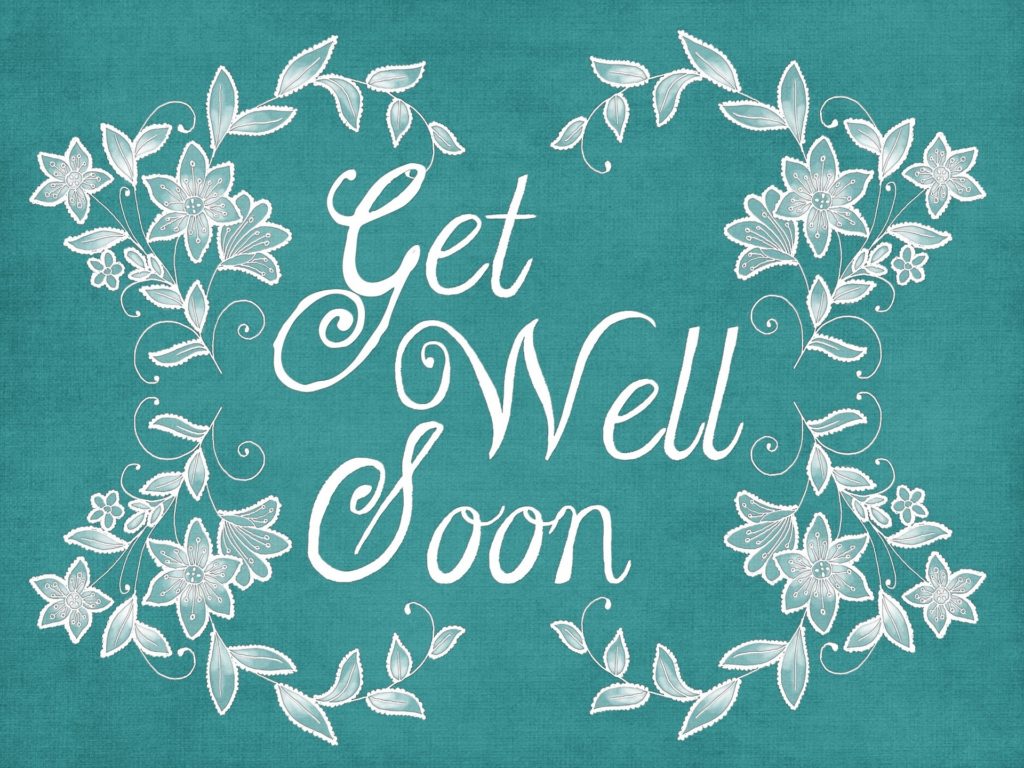 If you pay company sick pay over and above Statutory Sick Pay (SSP) to your employees, working out what they are owed, what they have taken and how many days they have left can be an administrative nightmare. In order to understand the cost implications for your business, it is really important that you monitor sickness absence – somehow. Knowledge is power and by tracking sickness absence you are far better informed and can act more efficiently on persistent short-term sickness absence.

We thought it might be useful to consider two different ways of monitoring and explain why they may or may not work for your business.
In our experience and as well documented, short term persistent sickness absence can be very detrimental to any business in terms of cost, workload and stress on other employees that are left carrying an absent employee for a day or two on a regular basis.

Or, the second option is to run a 12-month rolling company sick pay scheme. In this scenario, there are an agreed number of days (or weeks) that the company will pay employees their full pay if they are sick (company sick pay). For example 2 weeks full pay, and two weeks half pay, or 10 days normal pay, but this accounts for any sickness absence taken in the preceding 12 months of each episode of sickness.

If applicable, Company Sick Pay includes SSP, but in this instance no SSP applies as the employee was sick for less than 4 days – for the next 12 months that 3 days stays in the calculations.
So each year, the amount of sick pay already received over the previous 12 months will be offset from an employee’s overall entitlement, until staff have completed 12 months without sickness absence, only then will their entitlement reach the maximum available again.

As the year progresses, periods of sickness drop off and are no longer included in the 12 month roll back. The easiest way to monitor this (in the absence of a system that does it for you) is to have an excel file with 2 spreadsheets in it, active (with the most recent 12 months of sickness recording in it) and archive (which keeps ongoing sickness records). At the start of each month, move the relevant column that drops off from active to archive. So we are now in May heading towards June. The active spreadsheet in May will show sickness for May 18 back to April 17, but when we move into June, move April 17 to the archive spreadsheet and add any sickness for June 18. In June the active spreadsheet now covers June 18 – May 1

One of the reasons a rolling 12 month period for sickness absence monitoring is used to calculate company sick pay due is because it is far less likely to be perceived by employees to be extra leave. Interestingly, an employee that is sick and has used up all of their entitlement to company sick pay for a while is far less likely to take a ‘sicky’ for something minor.

Imagine circumstances where employees have a renewed company sick pay allowance at the start of each year; it has the potential for the sick leave to become an expectation and a contractual right. Employees could treat this discretionary company sick pay as an extra leave entitlement and therefore might be more likely to take a day off for a minor ailment. Also, because they are more likely to use it, it may cost you more in company sick pay in the long run. If you offer a significant amount of company sick pay (such as 2 months full pay, and two months half pay) it would be very costly to allow employees to regain that amount of available company sick pay each year, plus it could have the potential to leave you very short of employees on a regular basis. A rolling period costs you less overall because it can take longer for an employee to get the full entitlement back again.

If your company only offers a limited number of sick days paid for by the company, such as 5 days, then allocating a set number of days per entitlement year may be a contingency cost you are prepared to carry, in exchange for a slightly easier monitoring system.
With the rolling system, clients explain that they are worried that employees will be getting more sick pay if they take a lot of it, but that shouldn’t be the case, if anything it should balance out by sickness dropping off from the 12-month calculation period, and it will take longer to get back to having entitlement again because each episode of sickness lasts a year in the records.