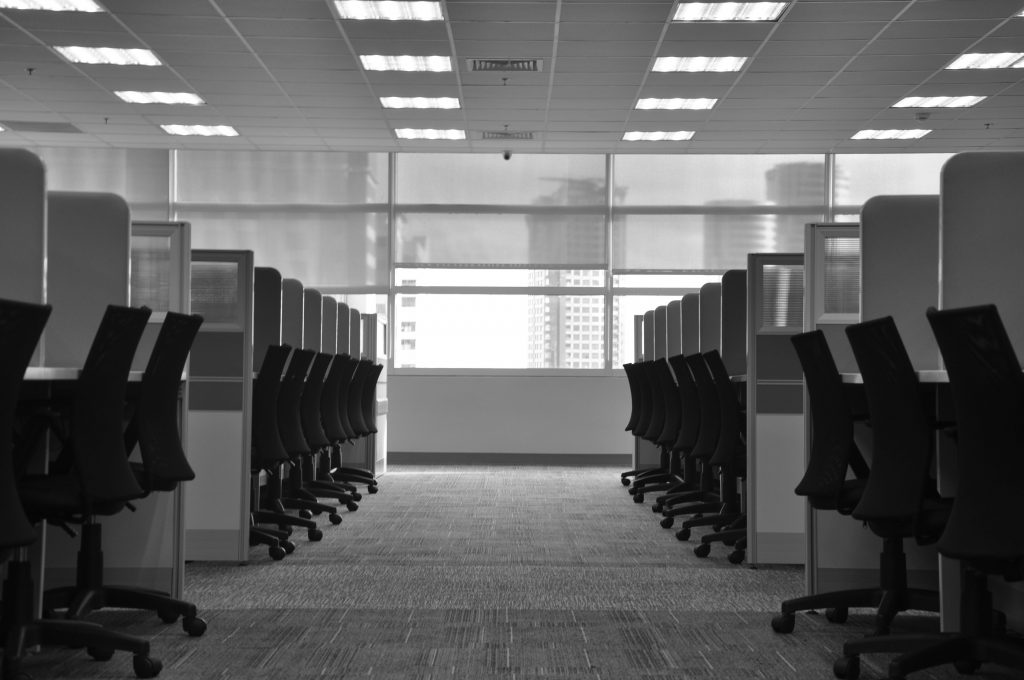 It’s all change around here

Large-scale structural change is a fact of organisational life. Mergers, acquisitions, shifts in markets, outsourcing of services, increasing automation in previously “safe” occupations – we could go on and on.

When such changes are announced, there is often a short-term “fear rush” – everyone is suddenly on their best behaviour, and work rates shoot up for a brief period of time. But this quickly gives way to fear and apprehension. Everyone’s attention turns to those who are leaving the organisation. But what about those who are left behind?

The challenge of survivor syndrome

“Survivor syndrome” describes what happens with those who remain in the organisation after major redundancy programmes. Research shows that the personal and emotional consequences for them can be considerable. This can include feelings of grief and loss for the colleagues who are departing; guilt at having survived; and fear for the future, including anticipation of increased workloads and more lay-offs later.

For the organisation, this adds up to a big challenge, which can put the intended benefits of restructuring at risk. For example, a study for the Institute of Employment Studies found that survivor syndrome can lead to:

Helping the dust to settle

What will help you and the organisation to bounce back, recover from the changes, regain productivity and retain engagement?

Here are our ten top tips for tackling survivor syndrome. They’re based on our experience of working with dozens of organisations going through these changes, as well as some of the expert sources listed at the end of this article:

Speak to feelings. Acknowledge what has been lost. Create space for survivors to talk about what they have lost and their fears, even for them to vent if they need to.

Pretending that people don’t react emotionally– or even worse, telling them they shouldn’t feel that way – doesn’t tackle the problem of survivor syndrome. The human response to change is both logical and rational, and also psychological and emotional. People need their feelings to be acknowledged, even when it can’t change the outcome.

Acknowledging feelings also creates a climate of psychological safety – being able to say what needs to be said, without fear of personal repercussions. You’re going to need that.

Look out for the groups that are most affected. Not every team will react the same way. The response may sometimes be down to relationships within and between groups, not just how many people left that team. Direct your support to the groups who are suffering the most. If conflicts arise within or between these teams, it will be a response to the changes that are going on. Step in to mediate.

Be fair, and be seen to be fair. People find it easier to get through a tough time if they know why decisions are being made, and that they have been made in a fair and considerate way. As Martin Luther King said, “The time is always right to do what is right.”

In the spirit of fairness, be honest about the leaver deal. People need to know that the terms on which people left were fair, and that their colleagues were treated decently. As well as the financial settlement, this includes any practical support you offered, such as career coaching or outplacement support. This also helps limit the fear of “what if it happens to me in future.”

Respect the past and build the future. Good things went before. They are the foundations on which we build. We can’t go back there, and it is a waste of remaining resources to dwell on games of blame or “what went wrong.” Instead, respect those who were part of your past, and frame their efforts as a base to continue into the future.

Actively enroll survivors in creating the future vision. Include practical aspects, too, such as the future ways of working. Search together for tasks that are no longer needed and can be designed out. Help them be part of designing their future. Empowerment and autonomy are pre-requisites for engagement, and help to confront the fear of having to do more with less.

When one person leaves a team, it becomes a new team. Take steps to accelerate the re-forming of the surviving teams. In the early stages of rebuilding, ask each new team to define its common purpose. Ensure that everyone has a clear understanding of the behavioural contributions, as well as the knowledge base, of the other team members. Tools such as Insights Discovery and Belbin Team Roles can be useful here.

Empower survivors to manage their future careers. They will need to develop the transferable behavioural and technical skills that are needed in the new environment, and that will be valuable for their future careers. Emphasise development for future employability: you may be unable to make promises yet about security in the present job, but you can still work on building their career.

Set resources aside for wellbeing support. Watch out for individuals who are feeling stressed, over-stretched or are trying too hard. You need to retain the engagement and productivity of all your survivors. Your future depends on them.

Patrick Ballin is a Senior Associate and Executive Coach, working with Aspiring HR. Much of his coaching is around career change and team development. He created the Rework programme for the industry charity Retail Trust in 2010, helping people affected by large-scale redundancies in the retail industry.

Kindler, A: “How to Cope with Survivor Syndrome”,